Introduction of the Achievements of Academician

Norman C. Beaulieu,Fellow of The Royal Society of Canada,special recruited professor of Beijing University of Posts and Telecommunications. He is also the National Special Recruited Expert.

From 2016 to 2017, Prof. Beaulieu published 23 high-level journal papers, He is now instructing 12 master and doctoral students. According to Thomson Reuters ISI, Prof. Beaulieu's h index is 51, which increased by 8over three years ago when he first came to China, and Prof. Beaulieu isranked top 3 in the field of communication and information theory among the world.

During his stay in China, Prof. Beaulieuhas actively participated in lots of communication seminars in China and abroad, and was invited to attend many academic conferences and deliver keynote speeches on behalf of several well-known domestic and international universities such as Beijing University of Posts and Telecommunications, Tsinghua University, Peking University and Shanghai Jiaotong University.Many international and domestic experts have been invited to BUPT for academic exchanges. Several domestic and foreign researchers and scholars are successfully recommended to beIEEE Fellows. Prof. Beaulieu also participated in organizational activities of relevant departments on behalf of BUPT for many times. He was invited to meet with Li Keqiang, Premier of the State Council, and Yin Weimin, Minister of Human Resources and Social Security. 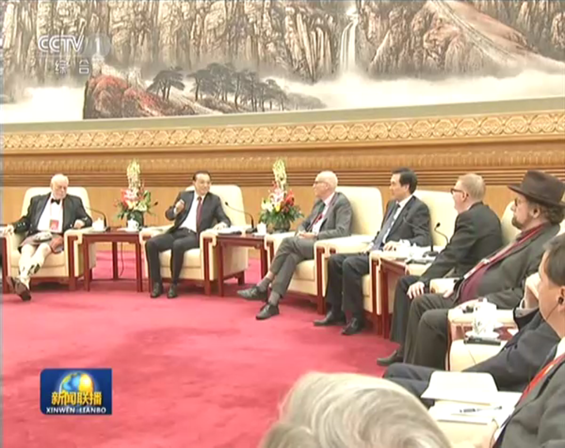 The Foreign Experts Reception of 2017, 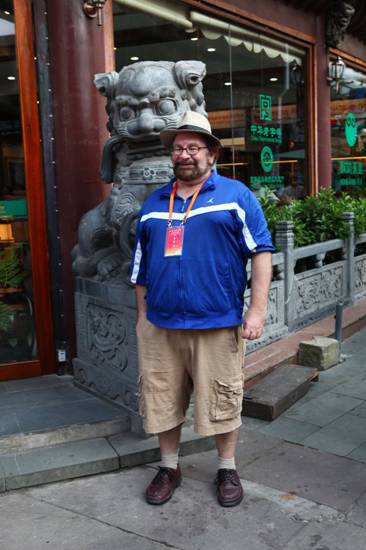 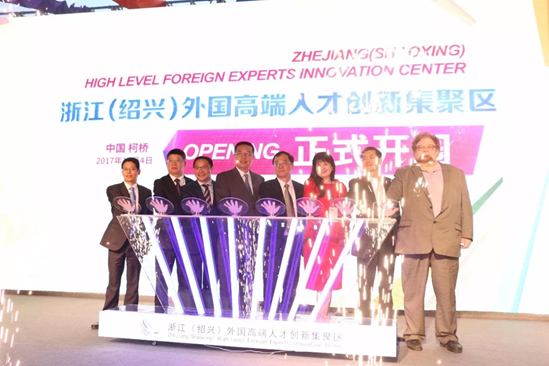 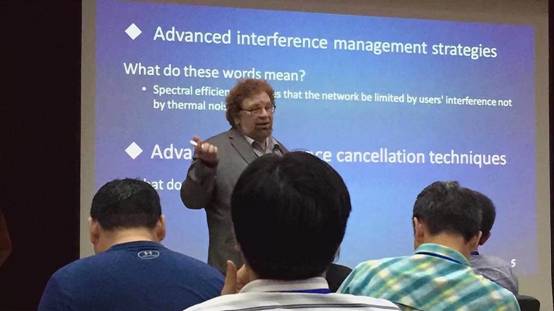 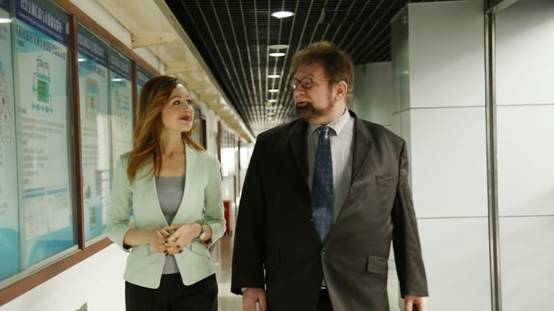 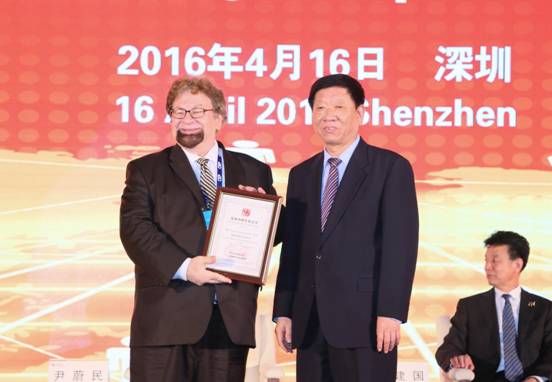